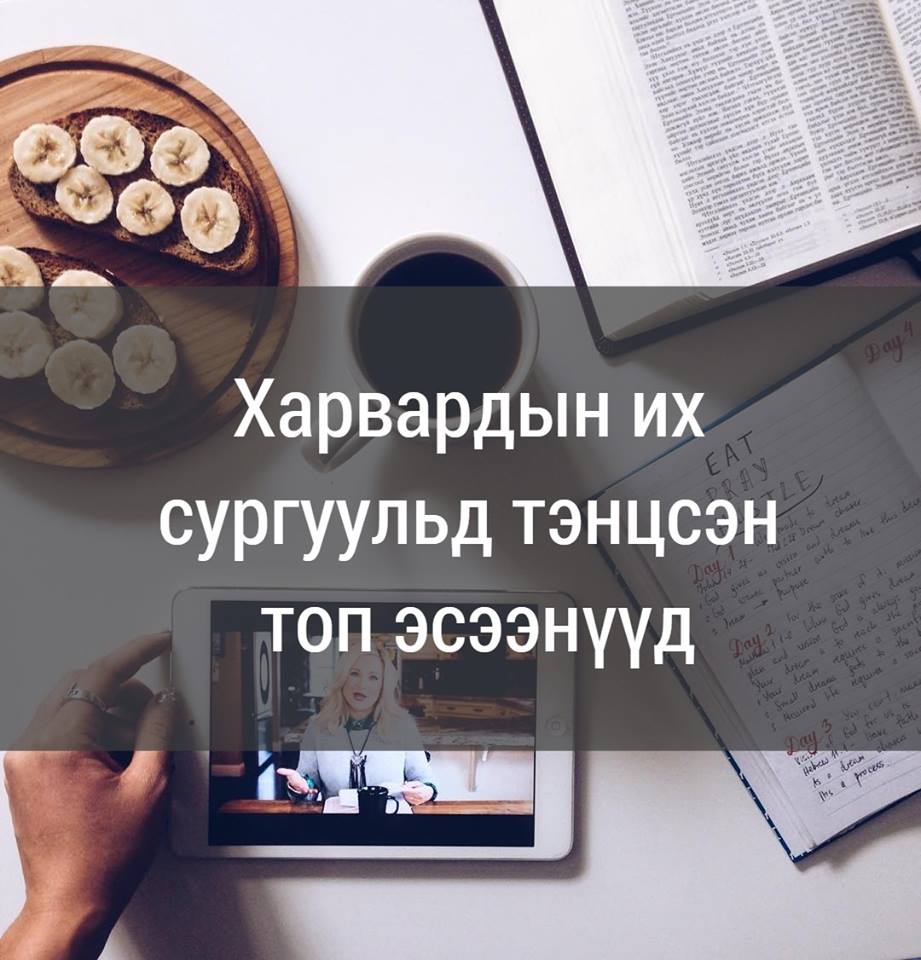 I wish I could write about the Michael Cho who stars in my Walter Mitty-like fantasies.If only my personal statement could consist of my name followed by such terms Olympic athlete, master chef, boy genius, universal best friend, and PrinceCharming to every hopeful woman. These claims would be, at worst, outright lies, or at best, gross hyperbole. My dreams, however, take their place alongside my memories, experiences, and genes in the palette that constitutes who I am.Who am I? I am a product of my reality and my imagination. I am innately depraved,yet I am made perfect. I plan my day with the knowledge that “Everything is meaningless” (Ecclesiastes 1:2), but I must “make the most of every opportunity”(Colossians 4:5). I search for simple answers but find only complex questions.Once, on my way to a wrestling tournament, I was so engulfed in thought over whether living in an abode which rotated near the speed of light would result in my being younger (utilizing the Theory of Relativity) and stronger (utilizing the properties of adaptation along with the definition of centripetal and gravitationalforce) that I failed to realize that I had left my wrestling shoes in my locker. My mother says that my decision to wrestle is indicative of the fact I don’t think.Through working in a nursing home, the most important lesson I’ve learned is that I have many lessons yet to learn. Thus the most valuable knowledge I pose reminds me how little knowledge I have.
Often times people make the mistake of assuming that mutually exclusive qualities bear no relationship to one another. Not so! These dichotomies continuously redefine each other. In some cases, one is totally dependent on the other’s existence.What is faith without doubt? Without one, the other does not exit. When juxtaposed, opposites create a dialectic utterly more profound and beautiful than its parts. Walt Whitman embraces this syncretism by stating, “Do I contradict myself? Very well then I contradict myself, (I am large, I contain multitudes).” My qualities, though contradictory, define who I am.Although I can’t make fantastic claims about myself, I must still acknowledge and cherish the dreams that I have. Admittedly, it is tragic when one is so absorbed in a fantasy that he loses touch with reality. But it is equally tragic when one is so absorbed in reality that ho loses the ability to dream. When a healthy amount of reality and fantasy are synthesized, the synergy is such that something beautiful will undoubtedly result.
#ANALYSIS
This application addresses the proverbial question of “Who Am I?” In doing so, he expresses, both implicitly and explicitly, his hobbies, extracurricular activities, and outlook on life. The writer not only reveals his participation in wrestling, work at a nursing home, and knowledge of Quantum Mechanics, but he also exposes the reader to many aspects of his personality and inner thoughts on life. His questioning of the meaning of life and evaluation of his own identity reveal an inquisitive side to his personality.
Overall, this essay is well written and easy to read. The introduction is strong in that the applicant levels with admission officer by admitting he does not consider himself to be a spectacular individual, giving the impression that what follows is written honestly. Another strong point of the essay is that it reveals many of the activities in which the writer is involved. This serves to give the admissions officer a more personalized picture of the applicant. The biblical and Walt Whitman quotations are very well used and demonstrate the strong intellect of the writer.
While the essay does provide some insight into the philosophical thoughts of the applicant, in many ways it is too theoretical. The writer could improve the essay by specifically listing the dreams or goals he cherishes or perhaps by writing in more detail about one of the many experiences he mentions in the statement. The flow of the essay is also hindered in a number of ways. First, the word choice seems slightly unnatural – almost as if the applicant relied on a thesaurus when writing the essay; as a result, the tone seems to be a bit contrived. Second, while the overall theme of self-identification is maintained throughout the essay, the individual paragraphs jump from one topic to the next in a disjointed fashion. For example, it is interesting to know that the applicant worked at a nursing home, but mentioning such does not seem to fit with the overall progression of the essay. It is important that the personal statement conveys to the admissions officer a sense of who you are and what you are like in person, but it is not necessary to cram every extracurricular activity or accomplishment into the essay; there are other sections of the application for listing such things.

This site uses Akismet to reduce spam. Learn how your comment data is processed.